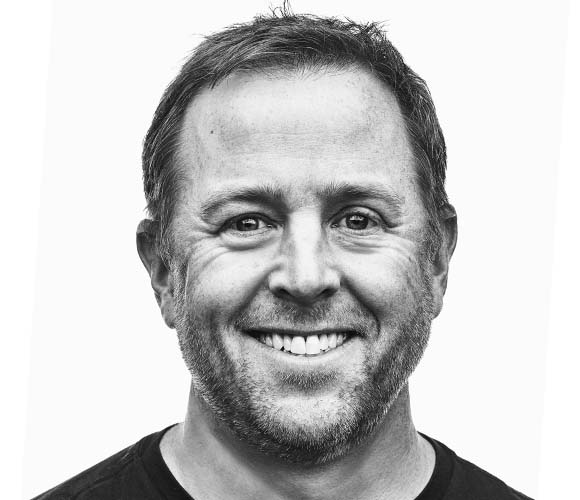 Justin Worthley is the Senior Vice President of Global People & Culture at Burton and has been on the Chill board for the past several years. His role on the Chill Board includes Chair of the People & Culture Committee.  Before Burton, Justin worked in leadership, operations, and HR roles at Rhino Foods, Bosch, Unilever, and Ben & Jerry’s. Prior board/non-profit work has included Special Olympics Vermont and the Working Bridges project through the United Way. He’s a husband, father, Popi (grandfather), an avid snowboarder and intermediate splitboarder. His first album (and yes they were vinyl, not CD’s or digital) purchases included Dire Straits’ Brothers in Arms and Prince’s Purple Rain.