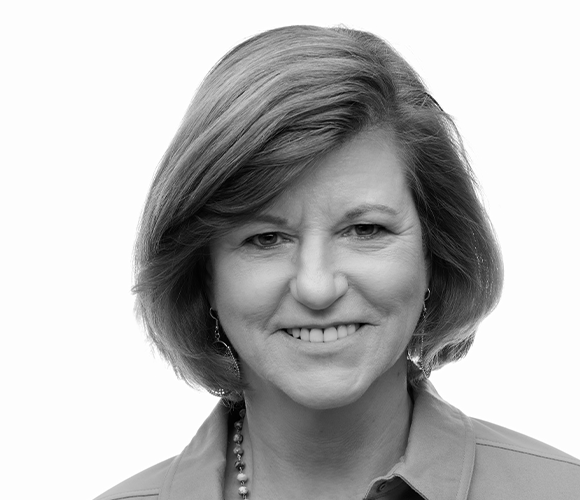 Board of Directors, Co-Founder and Co-Chair

Donna met Burton’s founder, Jake Burton Carpenter in a Southern Vermont bar on New Year’s Eve 1981. Ever since, she’s been a driving force at the world’s leading snowboard company. Her first job included dipping snowboards in polyurethane and answering the customer service line that rang in the bedroom. In the mid 1980s, Donna expanded Burton’s business to Europe and ran the company’s first international office in Innsbruck, Austria. In 2003, Jake asked Donna to make Burton a brand of choice and employer of choice for women. Thanks to Donna’s leadership, Burton now has progressive parent policies, mentoring programs and a diverse leadership team.

In 2010, Donna stepped up to the role of President and then went on to become Burton’s first female CEO in 2016. Donna now shares the CEO role with John Lacy, who she has run the business with since 2016. Beginning in 2019, Donna will be based in Zurich where she will once again immerse herself in Burton’s European business. While in Europe, Donna will continue to be deeply involved in the women’s market, customer insights and purpose-led marketing as well as initiatives surrounding Burton’s impact on the sport, the industry and the planet.

Deemed a ‘Super Woman’ by Refinery29 and ‘The Snowboard Ambassador’ by The New York Times, Donna’s leadership is an inspiration to her company, her industry and beyond. Her first LP and first obsession was Neil Young Harvest.