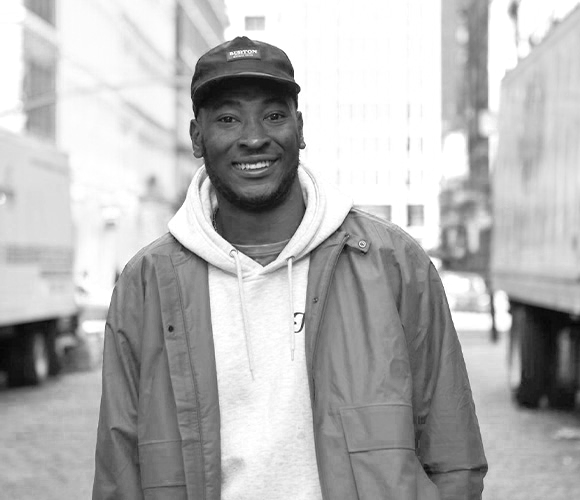 Arriving in Boston as a Ugandan refugee, Brolin found an outlet and safe haven in snowboarding. His adopted family’s move to Jackson Hole opened up a whole new world, exposing him to world-class terrain and riders. With intense grit and focus, Brolin is pursuing the biggest goal possible: showcasing his home country as the first snowboarder to represent Uganda in the 2022 Winter Olympics.