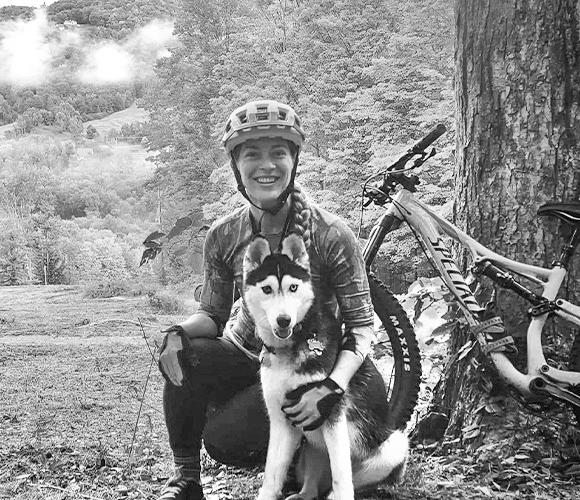 Bailey was raised in Vermont, where she once again calls home after a decade in Los Angeles. After earning a degree in Computer Animation and creating characters for television animation, she followed her passion to come home and join the Chill team. She holds a Bachelor’s degree in Human Services Administration, and ran Chill programs for three years in Chill’s Burlington site before transitioning to the role of Grants Manager. Her favorite boardsport is snowboarding, anywhere where friends are! Her first CD was supposed to be Alanis Morrisette but her mom bought Bjork instead. If only she knew how cool that was at 11 years old.