Today, October 11, is National Coming Out Day. Although it’s not a well-known holiday for some, National Coming Out Day is an important day for many members and allies of the LGBTQ2IA+ community, and is a day worth recognizing, celebrating, and if you’re part of the population that’s unfamiliar, learning about it.

The story and history of National Coming Out Day begins with a trip back to October 14, 1979 and the National March on Washington for Lesbian and Gay Rights. The first of its kind in the LGBT community, the march drew inspiration from the historic March on Washington for Jobs and Freedom in 1963 and was further inspired and fueled by the assassination of Harvey Milk just one year prior. The march successfully united previously disconnected groups throughout the country and achieved estimated numbers of over 200,000 people speaking out against discrimination based on sexual orientation. While many issues were not successfully resolved, the march succeeded in connecting the LGBT nationwide and served as a dramatic display of the community’s size and allyship to the country and the world.

In 1986, planning began for a second National March on Washington for Lesbian and Gay Rights. This time largely fueled by the AIDS epidemic, the Reagan administration’s lack of action, and the Supreme Court’s ruling on Bowers vs. Hardwick, the second march took place on October 11, 1987, and drew a reported 200,000-750,000 people. The following year, the first National Coming Out Day was held on the anniversary, October 11.

National Coming Out Day has continued every year as a reminder of the strength and positivity of the march and a celebration of the LGBTQ2IA+ community and the power of coming out. Robert Eichsberg, co-founder of the holiday, summed it up beautifully in a 1992 interview, “Most people think they don’t know anyone gay or lesbian, and if fact everyone does. It is imperative that we come out and let people know who we are and disabuse them of their fears and stereotypes.”

To everyone in the LGBTQ2IA+ community, out or not, Chill is proud to support and celebrate you today and everyday. We also encourage everyone who is less familiar with National Coming Out Day to take time today to celebrate through education and reflection on its history and importance. 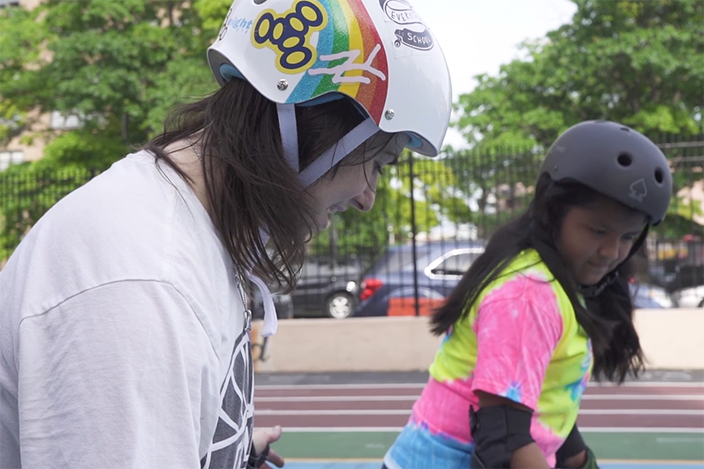 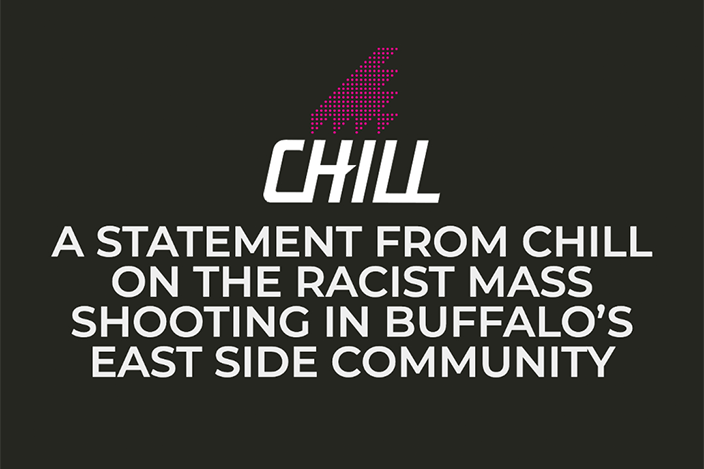 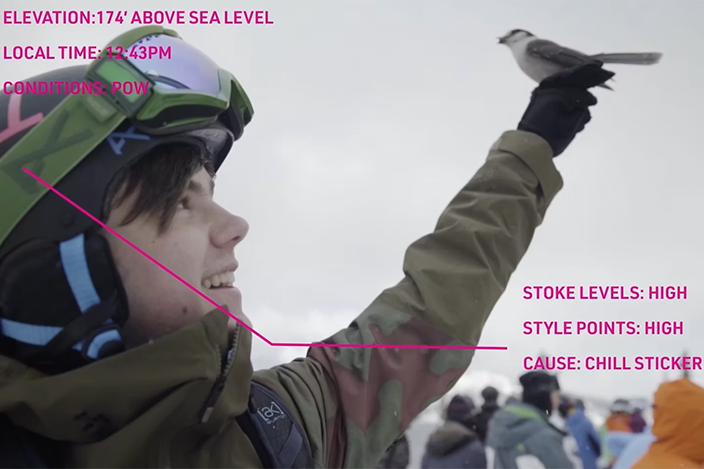 Blog
|Boston
Beyond The Board: Ep. 1 - Ben Clark
Read Article 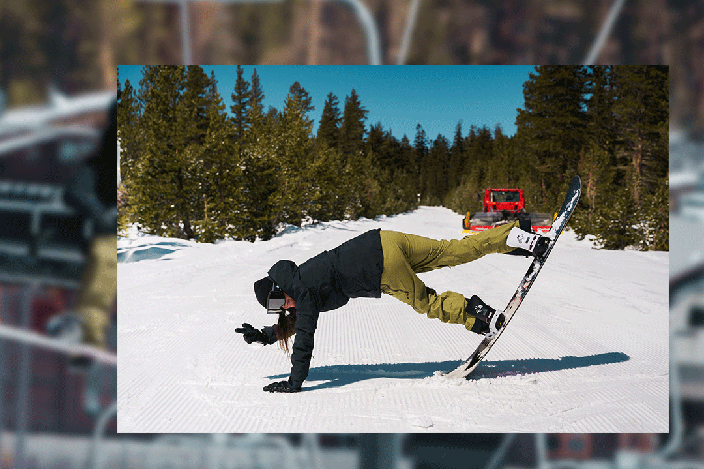