• Seattle is launched at The Summit at Snoqualmie

• Carl Bachman is hired as director of the program from Burlington. Carl is a teacher by trade and was a “Chill” Agency Lead during the ‘95 season

• Thomas Caldwell, from Seattle, volunteers to ride with the youth. He is the first pseudo local coordinator for “Chill”

• Volunteers in all three cities are running the program locally, but a local coordinator in each city is hired and paid a stipend for their efforts• The programs name is changed to “Chill” after one of Burton’s very first videos

• NYC is launched at Sterling Forest

• Chill’s first year at the US Open; coordinators from NYC and Boston bring a carload of youth

• Chill brings three youth from each of the five cities to the US Open. Southwest Airlines and Mitsubishi Motors are both integral in making that happen

• Chicago is launched at the Raging Buffalo

• Seattle program moves back to The Summit at Snoqualmie

• Salt Lake City and Washington D.C. are launched at Brighton and Whitetail Resort respectively. This is the first time Chill launches more than one city in one season!

• First year of the weekly themes

• Chill brings 30 youth to the US Open

• Portland and Prince George are launched at Timberline and Tabor Mountain!

• The Chicago program moves from Raging Buffalo to Four Lakes

• Chill runs programs in Australia for the first year

• Chill runs programs in Austria for the first year

• Chill runs programs in Pila, Italy for the first year

• The Local Manager role is created, a full time position split between local fundraising and programming for full time sites

• Vancouver moves back to Cypress Mountain 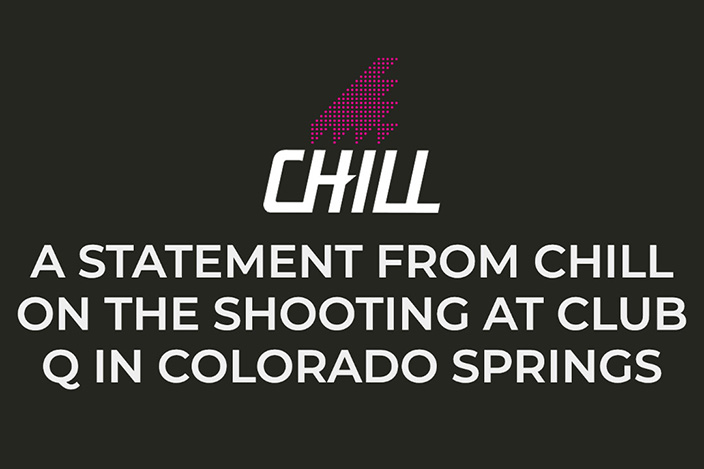 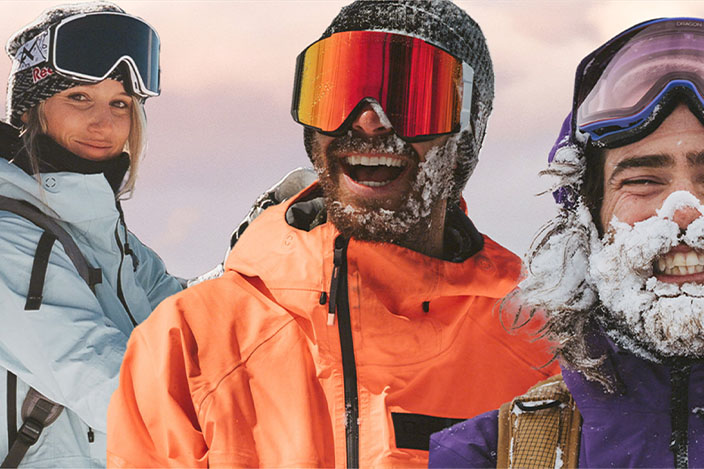 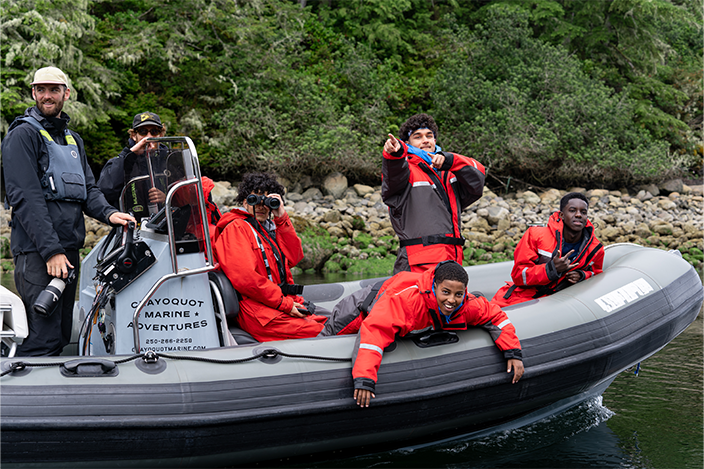 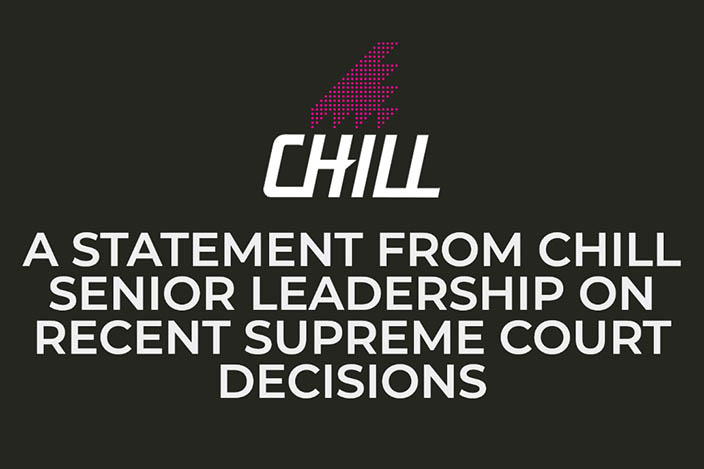