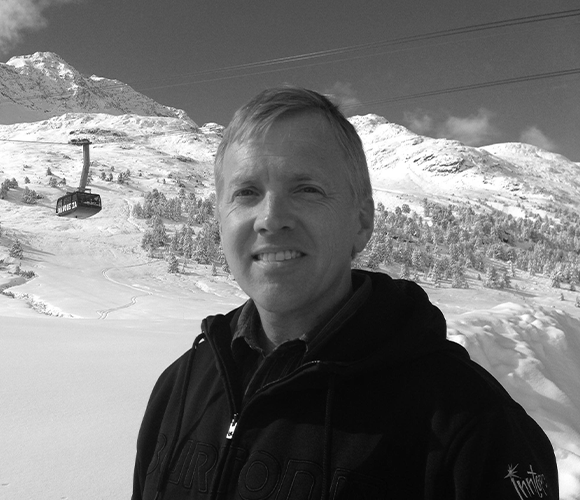 Trevor Crist is originally from Scott City, Kansas, but has called Stowe, Vermont his home for most of his life. He is the founder and CEO of Inntopia, a cloud-based software platform that powers commerce, marketing and business intelligence for some of the best world’s best known mountain destinations. Trevor is a graduate of Middlebury College. His favorite boardsport is snowboarding, and his favorite place to ride is Zermatt. His first album was John Denver’s Greatest Hits on cassette.