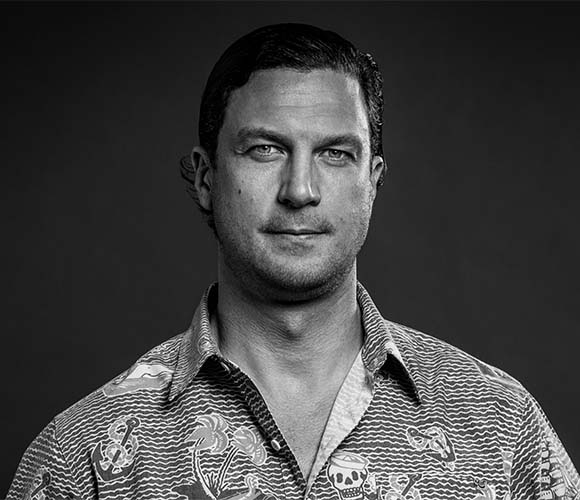 John de Neufville is a managing member of North Branch Capital, L.P. a New York-based partnership that invests in public and private equity. Prior to joining North Branch Capital John was a Managing Director at G2 Investment Group where he oversaw the firm’s real estate investment practice. He began his finance career at EuroConsult a M&A advisory firm based in New York and Frankfurt.

John started snowboarding when he was 7 years old, and snowboarding has been a central theme in his life. He holds a world record for the most vertical feet ever snowboarded in a year (4,528,171’) which he accomplished in 2014 riding on each of the continents in one year while raising funds for Conservation International and Protect Our Winters.